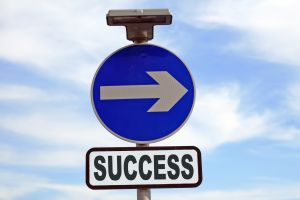 4aae.com has featured an article about Patrick Maser and his goals to help anyone and everyone that he can.

“Pat Maser has truly reached success worthy of note and the attention of all of those who start their own businesses. His commitment to not only his work, but helping people as well, sets the bar that much higher for rivaling business. As he once said, his favorite aspect is, “taking someone and helping them find the winner in themselves.”

Patrick Maser has guided and helped many, many people make their fortunes over the years. 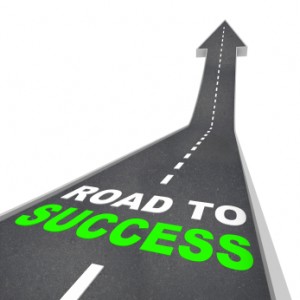 Success Partners Teams Up With Patrick Maser for Helpful Tips

Open your mind to the opportunity in front of you. Let Patrick Maser guide you to success, like he has guided thousands over the past 12 years. 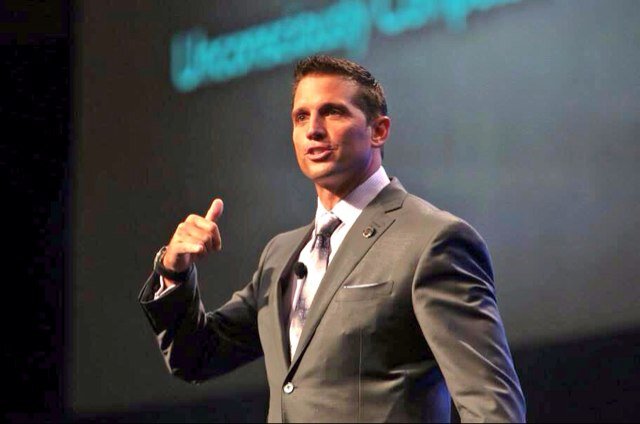 Patrick Maser… Helping thousands of people live their dreams for over 12 years.

“You can’t get rich working for someone else, so I wanted to live in the realm of possibility that only exists in self-employment.” 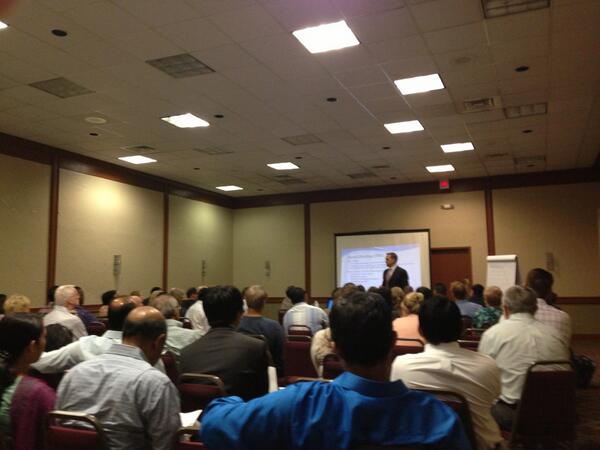 Let Patrick Maser Help You Reach Your Goals of Becoming Self Employed.

Patrick Maser was quoted in Success From Home Magazine, June 2009 edition, saying “You can’t get rich working for someone else, so I wanted to live in the realm of possibility that only exists in self-employment.”

Just like you, leaders like Patrick Maser of Wealth Institute Inc. were once searching for the perfect opportunity to achieve financial freedom, and they found it! Now their mission is to genuinely help YOU achieve those freedoms by not only showing you how they’ve done it, but helping you do the same!

Find out more about Patrick’s involvement as a  Wealth Institute leader.

Jeff immediately saw there was a system that was in place, that with the combination of work ethic and coach-ability, they could create success. After 19 months and help from Michael Maser and Patrick Maser, Jeff became a Regional Vice President. The ACN opportunity has brought much more than just the financial reward. It has forced him to grow personally and professionally, it has allowed him to help others create success, and he feels thankful and blessed to be part of such a unique opportunity. Jeff attribute’s his success to the system, the incredible leadership, and hard work. ACN has given Jeff the freedom he was always looking for. In August of 2011, Jeff was featured in a 2 page spread in Success From Home Magazine. Today he lives on the sand in Newport Beach, California is more excited than ever about his future with ACN. Jeff Attributes his success to the system developed by Patrick Maser and Michael Maser